It is good to understand how sunk costs work to prepare for them as they are unavoidable.

This book gives you the essential guide for easy-to-follow tips and strategies to create more financial success.

This article was translated from our Spanish edition using AI technologies. Errors may exist due to this process.


The sunk or lost cost in economics refers to those retrospective expenses that have been made and that cannot be recovered over time.

According to the Economipedia , sunk costs include money, time or other resources that have been invested in a project or activity and that can never be recovered. Basically, they are the expenses that you will inevitably have to do to achieve what you set out to do. For this reason, they should not be taken into account in economic investment decisions as they are costs that must be seen in the past.

How do sunk costs work?

These expenses are the costs that we have to bear when choosing an alternative. That is why they are related to opportunity costs, what you will have to give when choosing something. For example, you have two alternatives: go to the movies or go for a walk. You choose to go to the cinema, but it turns out that you did not like the film and you decide to leave the room after 45 minutes of projection. Your sunk costs would be the price of the ticket you paid and the time you lost watching the movie. Even when you decide to go for a walk after being in the cinema, you have already paid for the ticket and you will not get it back.

According to Indeed , a sunk cost can also be called a past cost, whether it paid off or not. For example, the marketing campaign guideline or the money you paid to change computers. 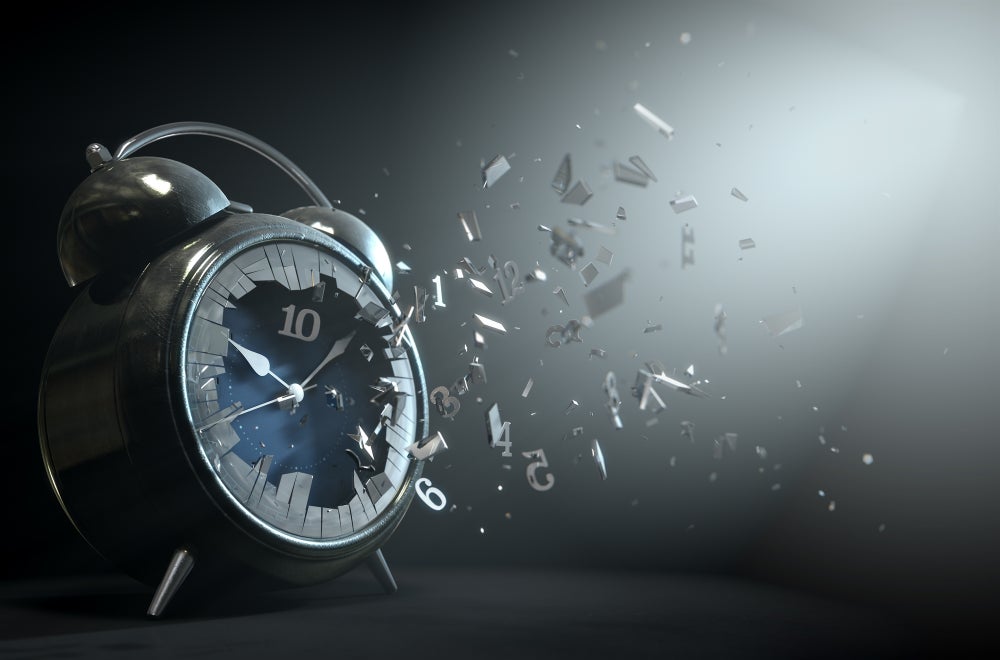 The sunk or lost cost in economics refers to those retrospective expenses that have been made and that cannot be recovered over time / Image: Depositphotos.com

Sunk costs in a company

This same principle applies to business. Suppose you want to launch an application and for this you did a market study that cost you 15 thousand pesos that takes 7 weeks. Then you hired a designer who charged you 20 thousand pesos for 4 weeks of work. In the meantime, you turn to a programmer to make that design functional. This one charges you 25 thousand pesos for 6 weeks of work. All this to get the first dummy or prototype of your app. But it turns out that when you present your app, your test audience does not like it. In the end you invested at least 60 thousand pesos and almost 4 months of work.

What do you have to do? First, recognize the sunk costs, that is, those 60 thousand pesos and 4 months of work that have already left and will not return. Now you have to rethink the strategy, study what did not work and not let the pressure of wanting to recover the money influence future actions.

Why is it useful to know the sunk costs of a project?

Indeed remarks that large companies do not usually consider sunk costs in their financial analyzes for the future because they have already occurred, cannot be recovered and will not change.

However, it is good to understand how sunk costs work to prepare for them as they are unavoidable. Without a doubt, you are going to dedicate time to a project, even for a few minutes. You may have to budget for an extra expense and by taking them into account you can avoid any additional cost.

What is the sunk cost fallacy (and why is it dangerous)?

We must remember that you will not always be able to leave sunk costs in the past and prevent them from affecting your decisions for a simple fact that we cannot escape as entrepreneurs: we are human and therefore, we do not make purely rational decisions and, often, we are influenced by our emotions. When we make an investment in an election, we are likely to feel guilty or regretful if we do not meet our goal and that will influence our future actions.

This is known as the sunk cost fallacy, our tendency to move on with an effort if we’ve already invested time, effort, or money into it, whether or not the current costs outweigh the benefits.

People who trade sunk cost tend to redouble their commitment to a course of action in which they have invested considerable resources, such as time, money, or effort. The sunk cost effect causes normally rational people to dismiss common sense, allowing past investment decisions to affect their future choices, despite seeing consistently poor results.

The Principle of the ” Bygones “

This is where the bygones principle (principle of the past in English) comes in, which is an economic theory where past costs should be ignored and only future costs taken into account when making decisions, just to avoid getting involved in moving forward something that will not be profitable. That is, when making a decision, you must calculate the extra costs that you will incur and compare them against the advantages that you will obtain.

Foods and Nutrition
43 mins ago

How i quit my job to pursue side hustle selling yarn, about making $200,000 sales

Princess Narrates In Court How She Baited Baba Ijesha

Gospel Artiste Tope Alabi Robbed At Gunpoint In A Supermarket

Yousef Reveals Why He Is An Open Relationship

5 Reasons Why You Should Consider Serial Dating

EPL: Rashford set for showdown talks with Man Utd ahead of next season
48 mins ago

How Much Does It Cost To Tattoo Your Body In Nigeria?
1 hour ago