Walmart (NYSE: WMT) has recruited two Goldman Sachs bankers to lead its new fintech start-up, as the company expands beyond retail and into the banking world as a means of increasing revenue.

Omer Ismail, leader of Goldman’s consumer bank, alongside David Stark, one his best lieutenants at Goldman, are departing for the start-up. The action was confirmed by a Goldman Sachs spokesman. However, according to a source, Ismail’s leave was a “surprise” to the investment bank. 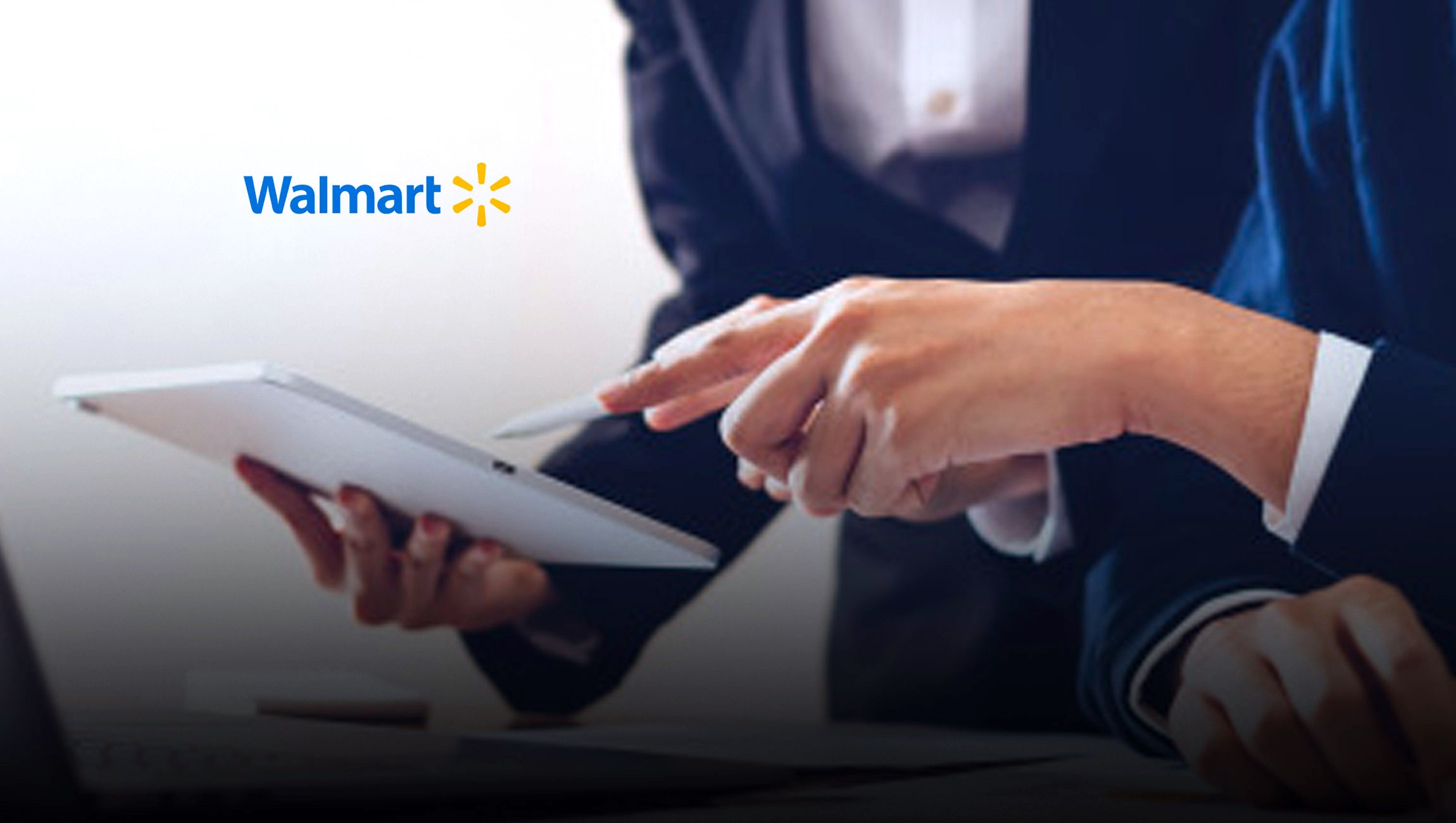 In January, Walmart announced that it was partnering with venture capital firm Ribbit Capital. The retailer is creating a company which will develop one of a kind, affordable financial products for consumers and employees. Both Walmart CFO Brett Biggs and U.S. CEO John Furner, will be on the start-up’s board.

According to Furner, customers have “made it clear they want more from us in the financial services arena.”

Walmart revealed it could partner or buy other fintech companies as part of the deal. Nevertheless, no further details on the venture were disclosed.

“Walmart’s newly-announced fintech joint venture with Ribbit Capital will provide myriad growth opportunities, with the leveraging of its massive customer base at the center of the initiative,” Moody’s Vice-President and Senior Credit Officer Charlie O’Shea, said. “Walmart has been slowly and tactically expanding its financial service offerings to its customers, and measured expansion of these capabilities makes sense as it will deepen these all-important customer relationships.”

The retailer’s shares have risen 23% in the last year and it has a current market value of over USD374 Billion.

Wall Street Is Worried About a Bubble

Why I’m Watching This Microcurrency Now

Why Twitter Stock Is a Buy After Its Latest Innovations

Will Coinbase Be on Robinhood?

How (and Why) Investors Should Play GameStop

Is Compass Stock a Buy After Its IPO?

Wall Street Is Worried About a Bubble

Why I’m Watching This Microcurrency Now

Why Twitter Stock Is a Buy After Its Latest Innovations

Will Coinbase Be on Robinhood?

How (and Why) Investors Should Play GameStop

Is Compass Stock a Buy After Its IPO?

What is the future of the US Republican party?

Is GE Stock a Buy After a $24 Billion Cash Injection?

The Best Penny Stocks to Buy Now for a 150% Repeat

Why Frontier Airlines Stock Doesn’t Belong in Your Portfolio

The rise of ESG and the importance of compliance

The No. 1 Electric Vehicle Stock Is on Sale Right Now

This New SPAC Could Give Investors Better Than 335% Gains

How to Double Your Money on Crude Oil by July