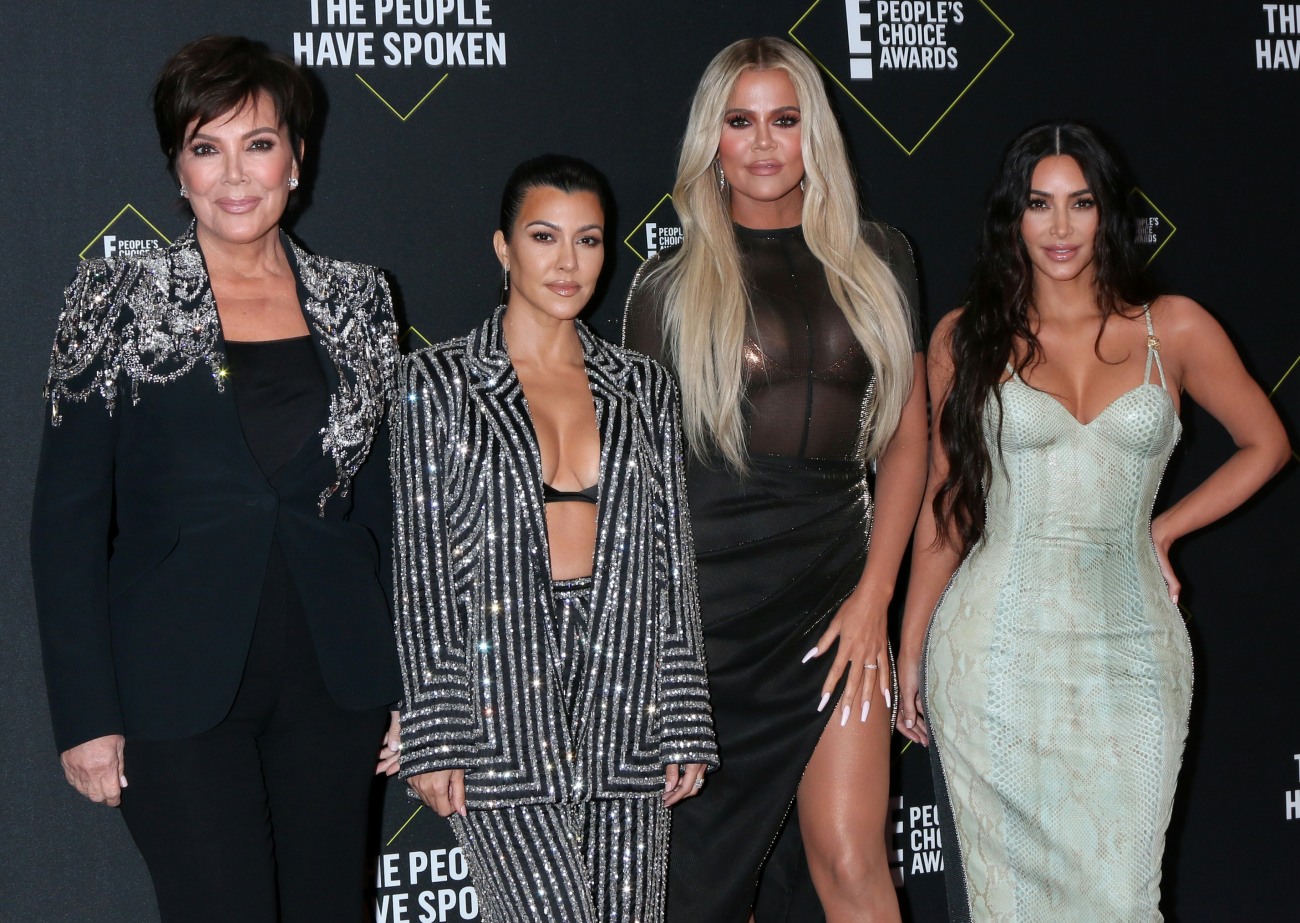 We learned on Tuesday that Keeping Up with the Kardashians will be over following their twentieth season, which will finish airing next year. I assume they’re filming that season right now, and I also assume it’s like whack-a-mole trying to hide all of the actual drama and instead only show the manufactured-for-reality drama. Kim clearly has never wanted to show the real sh-t that happens in her marriage, nor does Khloe want to show her actual doormat vibez with Tristan Thompson, and on and on. They outgrew the show, but more than that, their real-life dramas are too big for a dinky basic-cable reality show now. Which is just what Page Six’s insiders say:

Kanye West’s mental health crisis, E!’s finances, and a big Kardashian cash grab were all factors in the demise of “Keeping Up With the Kardashians,” sources say. Insiders exclusively told Page Six that the Kardashian family has been talking about “what the end of their show looks like” for “three or four years” before dropping the bombshell this week that the series will end after 20 seasons. “It’s been a long time, coming,” they said.

But we’re told that matters came to a head because of a number of factors, including West’s ongoing mental health struggles. Insiders said that Kim Kardashian already had reservations about exposing West’s bipolar battle to the viewing public. And she’s recently begged the “media and public to have compassion and empathy” during his latest bouts — so teeing up storylines around the illness would’ve rung as hypocritical. And leaving West out of the show — as they could have done as the show’s executive producers — would have left fans feeling cheated.

Meanwhile, E!’s parent company, NBCUniversal, has been hard hit financially by COVID, and E! just lost its other flagship show “E! News” in the economic fallout. (It’s been replaced by “Daily Pop” and “Nightly Pop,” and the “E! News” brand remains online.) Sources said that when the Kardashians had floated their exit in the past, E! was able to dangle ever-larger checks to bring them back — but this time, the pockets aren’t so deep.

As Page Six first reported, in 2017 the family renewed its contract with E! through 2020 for $100 million, and we’re told that they wanted more to re-up, in spite of the battered economy. At the same time, the show — which scored a high of 5.8 million viewers for a season premiere in 2010 — brought in just 1.6 million viewers for its most recent episode — perhaps reducing the network’s motivation to spend more hard-to-come-by cash.

Another factor: Sources said that for the last four years or so, the show has been more important to the family as a platform to advertise their many, many, products and draw new potential customers than as a source of income in its own right. Plus, the family’s social media followings now reach many times more eyeballs than the show — so they’re less tied to the E! series as a marketing machine.

Yeah, I believe all of these reasons and I think all of these issues were major factors – Kim couldn’t show a huge part of what she was going through with Kanye; E! doesn’t have the money to lure them into another multi-year contract; they were basically only using the show to promote their more lucrative side-businesses; the show wasn’t actually that popular anymore. All of it. And as I said, Kim and Kourtney have seemed especially “over it” for several years. Kourtney tapped out (and no one missed her), but Kim has been phoning in her storylines for years. 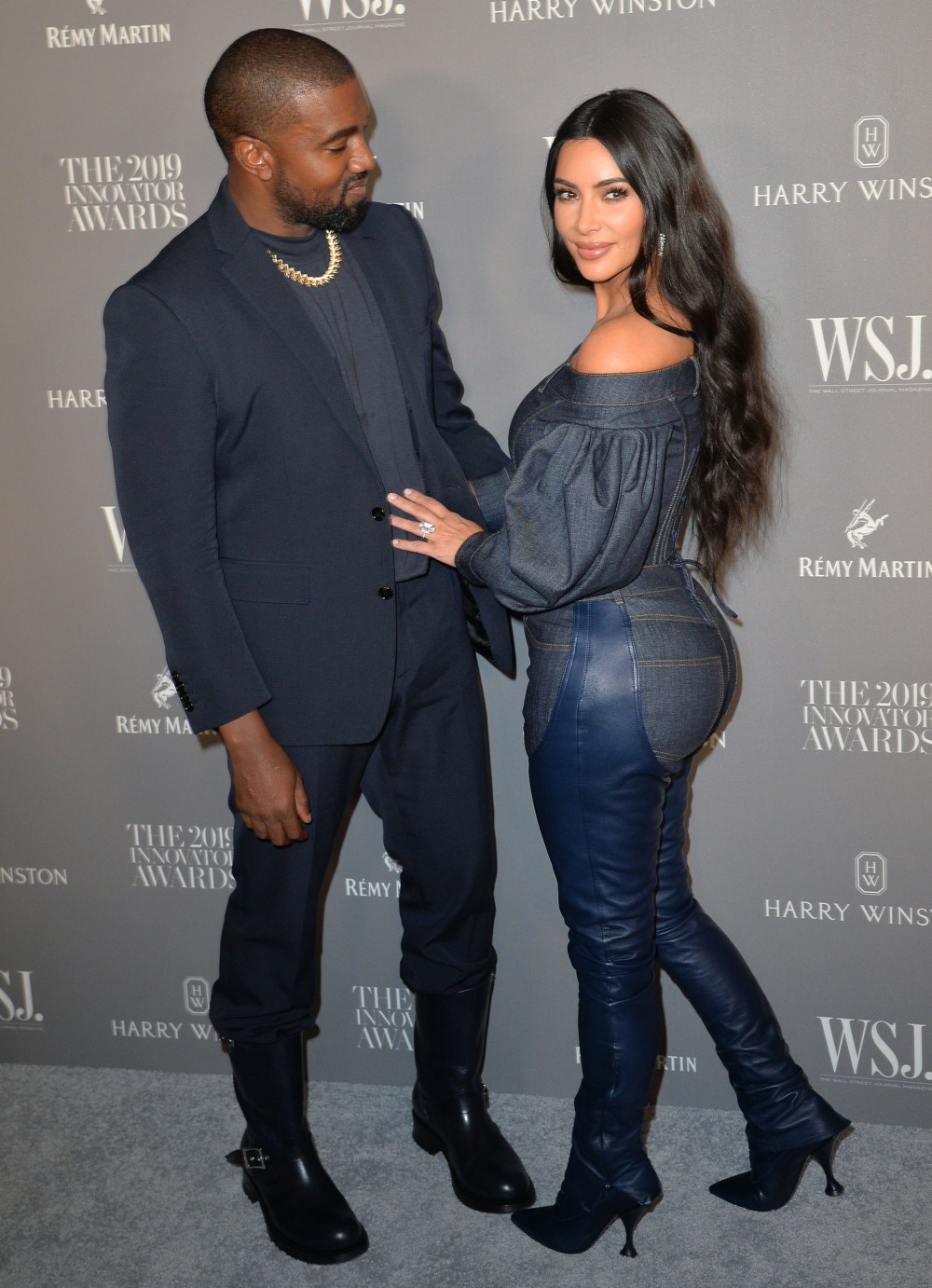