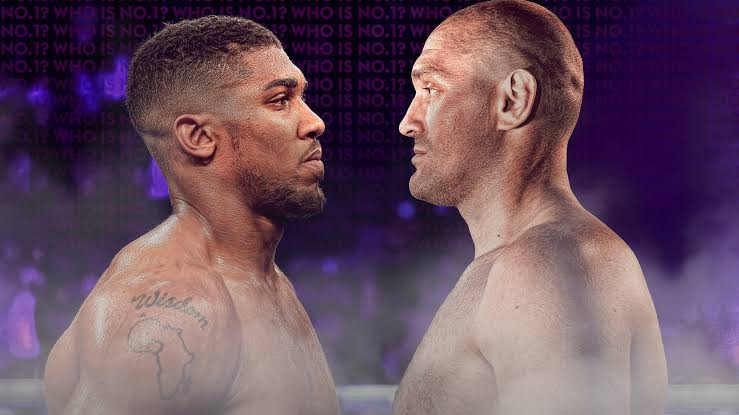 The unified WBA, IBF and WBO champion, Anthony Joshua has confirmed he is willing to vacate his WBO heavyweight title, if this helps secure a fight with WBC and Lineal Champion, Tyson Fury in 2021.

Joshua defended his belts against IBF mandatory Kubrat Pulev on December 12, and now wants to face the current boxing golden goose Fury in an attempt to get all the belts.

A potential hurdle in the way of Joshua fighting Fury is his WBO mandatory challenger– Oleksandr Usyk.

Usyk was made the official challenger in June 2019 and has been waiting for his shot to fight Joshua for 18 months.

The WBO previously allowed two exceptions for AJ to rematch Andy Ruiz Jr and then fight Pulev, but now insist their mandatory is now due and could take Joshua to court if he decides not to fight Usyk.

This could prevent the British super fight between Joshua and Fury that everybody wants to see.

Fury is undefeated in his career while Joshua has only lost once. 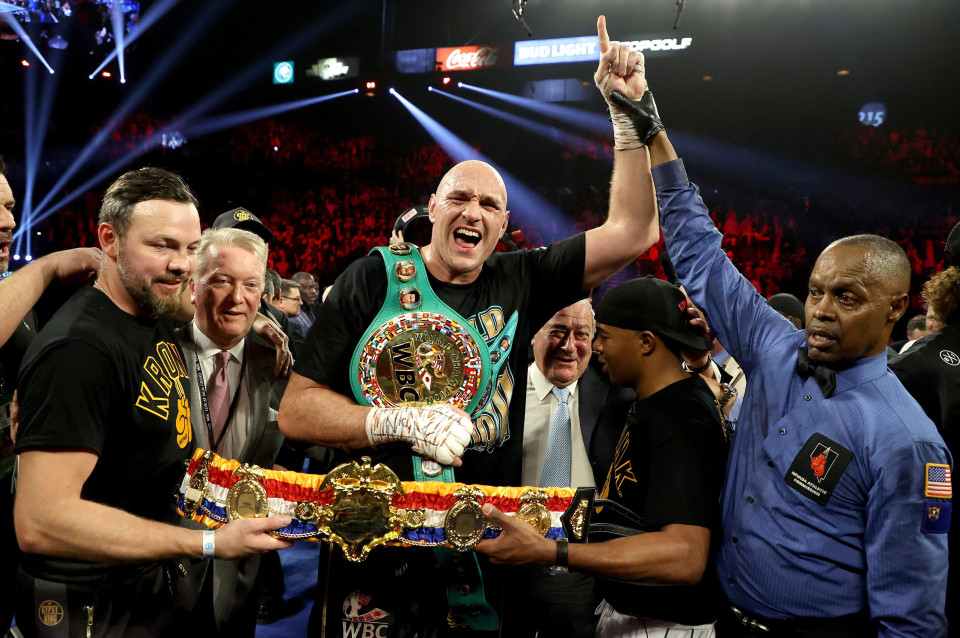 Now Joshua says he is willing to vacate the WBO belt if it means fighting Fury in 2021.

He says if he beats Fury he will later go back to fight anyone who will possess the WBO belts.

“Do they care if I lose a belt to Usyk?

“Do I have to give one up? I’m not too sure right now.

“I don’t want to, because it’s the ‘road to undisputed’.

“But if that’s the case – the people wanna see the fight and they don’t care, then so be it, I’ll give it up.

“Yeah [the fight with Fury is bigger than being undisputed], yeah it is.

“Because I know when I win, I’ll go back to fight for that belt anyway, that’ll be my goal.

“If I can fight Tyson Fury, rematch him – because there’s obviously gonna be a rematch in there – and beat him again, get over these two difficult hurdles, I’ll go straight back to try and fight for that title, 100 per cent…

“It’s gonna be Tyson Fury, WBO or not, it is what it is, let’s just get the fight done.”

Dash Diet - How Does It Work & What Are Its Benefits?

Nigerian lady testifies as her genotype ”changes” to AA

Former Minister of Commerce and Industry, Jubril Martins-Kuye, dies at 78

1544 cases of COVID19 recorded in Nigeria