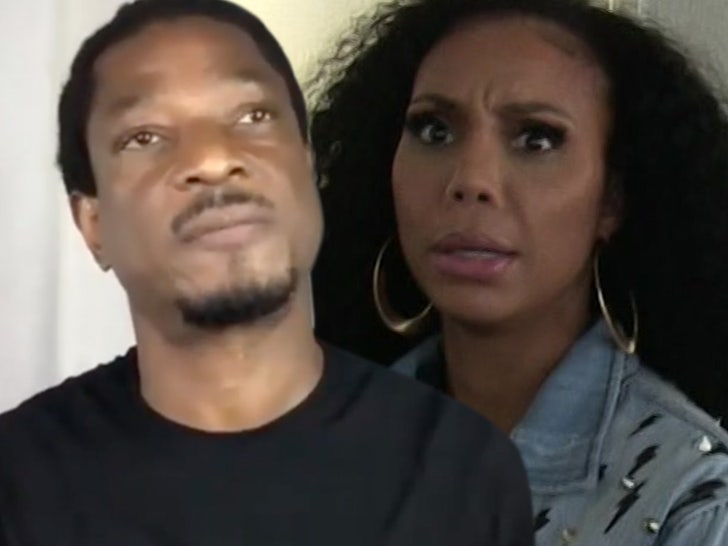 Tamar Braxton‘s boyfriend is running to court asking for protection against her in what he describes as a domestic violence situation … TMZ has learned.

The singer’s BF, David Adefeso, filed for a restraining order Tuesday in L.A. seeking to prevent DV … and he’s asking a judge to grant him one against Tamar. For now, it’s unclear what he’s alleging she might’ve done.

It doesn’t look like the court has approved his request just yet — we’re reaching out to Tamar’s team to get more info.  So far we have not heard back.

At any rate, it’s another sign that things have been volatile lately in her life — especially as it pertains to David. Remember, he’s the one who called 9-1-1 not too long ago saying Tamar was threatening to kill herself. He also mentioned her WEtv beef to cops at the time.

Also keep in mind … family sources connected to Tamar have told us they believe she’s changed since getting with him — claiming her mood seems to align with his. We’ve also been told that David has come off as controlling in Tamar’s reality show, and that he’s been quite involved in her business decisions of late.

US stay-at-home orders slowed the spread of coronavirus