The new restrictions approved by the Spanish government to prevent the spread of the virus at Christmas are “very tough”, health minister Salvador Illa admitted on Monday (7 December) but warned that their success would depend almost exclusively upon every citizen’s responsible behaviour. EURACTIV’s partner EFE reports.

“We can’t put a policeman in every house”, said the health minister. Illa’s ministry launched an advertising campaign calling for a safe Christmas, with a video called: “The best gift is to take care of ourselves” (El mejor regalo es cuidarse)

Last week, Spain’s socialist government, a coalition of left-wing Unidas Podemos and the socialist party (PSOE), reached a general agreement with the regions on what to do to ensure there will be a safe Christmas.

The parties agreed on “stay at home” as the core message.

“The objective is to be able to continue celebrating many more Christmases. It depends on us, the best gift is to take care of ourselves, to take care of others and to give us life,” stressed Spain’s Minister of Territorial Policy and Public Function, Carolina Darias. 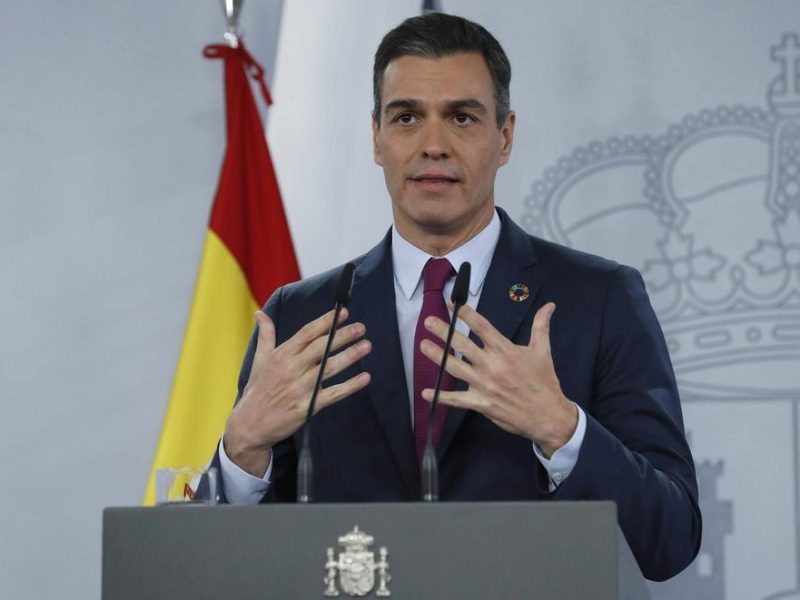 Spain’s socialist government approved a nationwide health plan to ensure a “safe Christmas” for all, which will be presented to Spain’s regional authorities on Wednesday for discussion and final approval.

In the plan, seen by EFE, the government recommends that family …

Restrictions with some flexibility

The new measures limit mobility between territories, but allow visits to family and friends.

On Christmas and New Year’s Eve, gatherings will be limited to 10 people rather than the current six, while curfew will be pushed back to 1:30 am, from to the current 11 pm.

These measures are compulsory, although the government admits it will not be easy to check if all citizens will respect them.

“We trust in people’s individual responsibility”, Illa stressed. The government thinks that people would follow all health recommendations because it’s just a matter of “common sense”, he added.

“COVID is not a game, let’s be careful,” said the minister, who recalled that the most devastating coronavirus outbreaks had emanated from social and family spaces because that is where people feel the most relaxed and have a very small perception of danger.

Fighting with the dictionary: what is an “allegado”?

The plan also allows some movements across the borders of Spanish regions (Comunidades Autónomas) from 23 December to 6 January, provided that people are travelling to visit their relatives or close friends, for whom Spanish uses the word “allegados”.

In the minister’s words, the term “close friends” (the word “allegados” in Spanish is quite vague too) includes direct family members and people with whom “strong bonds of affection” exist.

But apart from these specific exceptions, regional borders will be closed. 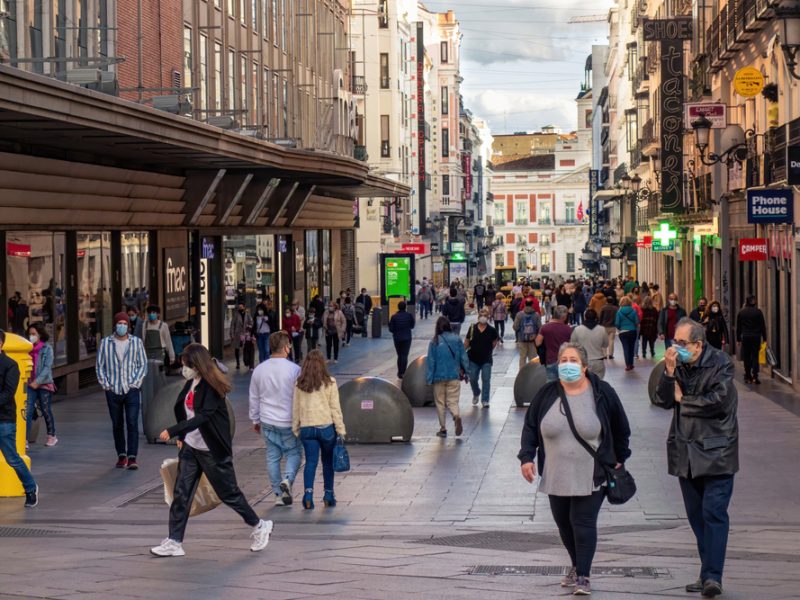 Madrid seals all its borders in hopes of ‘saving’ Christmas

The Community of Madrid will close its borders with other Spanish regions next month for 10 days to curb infection rates over a long holiday weekend.

A positive response to the vaccine

The Spanish population will “have a very positive response” to the COVID-19 vaccines as these will be safe, effective and authorised by the European Medicines Agency (EMA), the minister said.

“It is normal that citizens want to be sure and know all the details of the vaccine, but we are confident that the vaccination campaign will have a very positive acceptance rate,” he added.

According to a recent opinion poll conducted by state-owned Centro de Investigaciones Sociológicas (CIS), 55.2% of Spaniards would rather wait and see whether the new vaccines have side effects, while only 32,5% said they were keen to do it immediately, EFE reported.

25 Eating Tricks for a Flat Stomach
10 mins ago

Surf’s Up. The Temperature Isn’t.
14 mins ago

Surf’s Up. The Temperature Isn’t.

Amid spread of variants, US COVID-19 cases back on the rise | Coronavirus pandemic News
16 mins ago

Amid spread of variants, US COVID-19 cases back on the rise | Coronavirus pandemic News