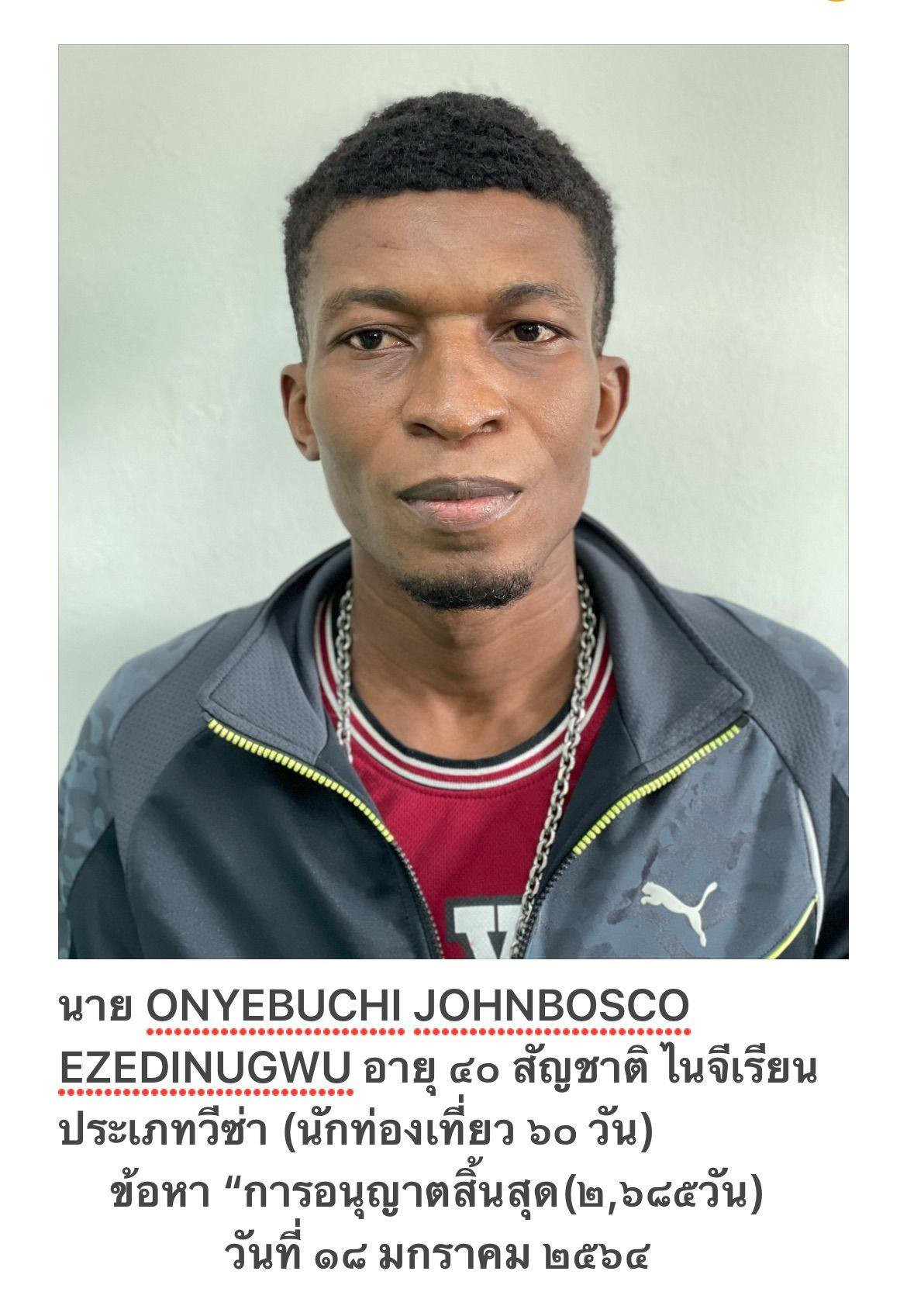 Thailand’s Immigration Police has arrested a 40-year-old Nigerian man for allegedly overstaying his visa by 2,683 days.

The suspect identified as Onyebuchi Johnbosco Ezedinugwu, had entered Thailand in April 2014 on a 60 day tourist visa with permission to stay until June 25th of same year. 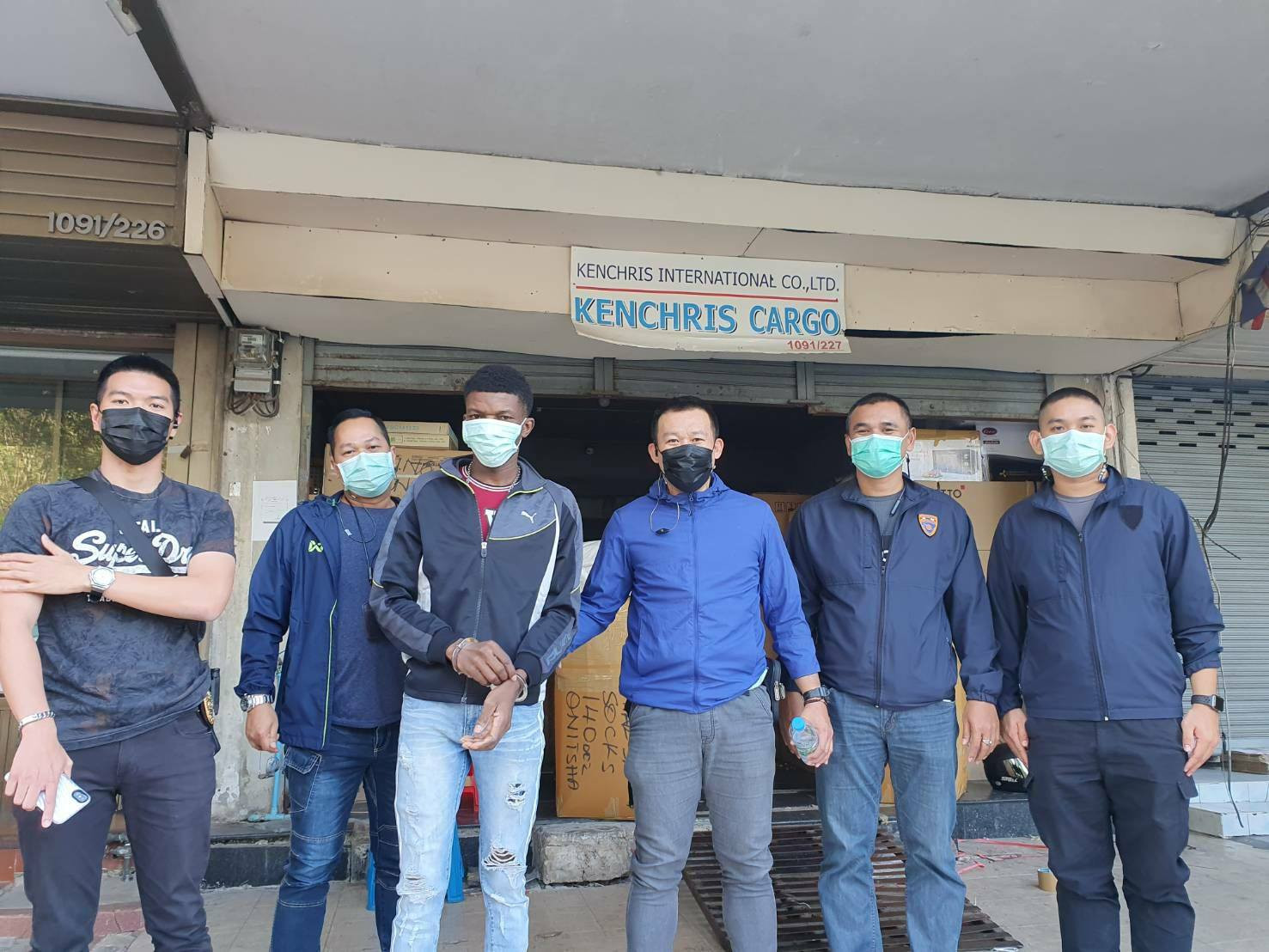 Ezedinugwu was arrested by immigration officers led by region one commander, Pol Maj-Gen Piti Nitinonthaset, at Soi Phetchaburi 35 in the Makkasan area of Bangkok on Tuesday, January 19, 2021. 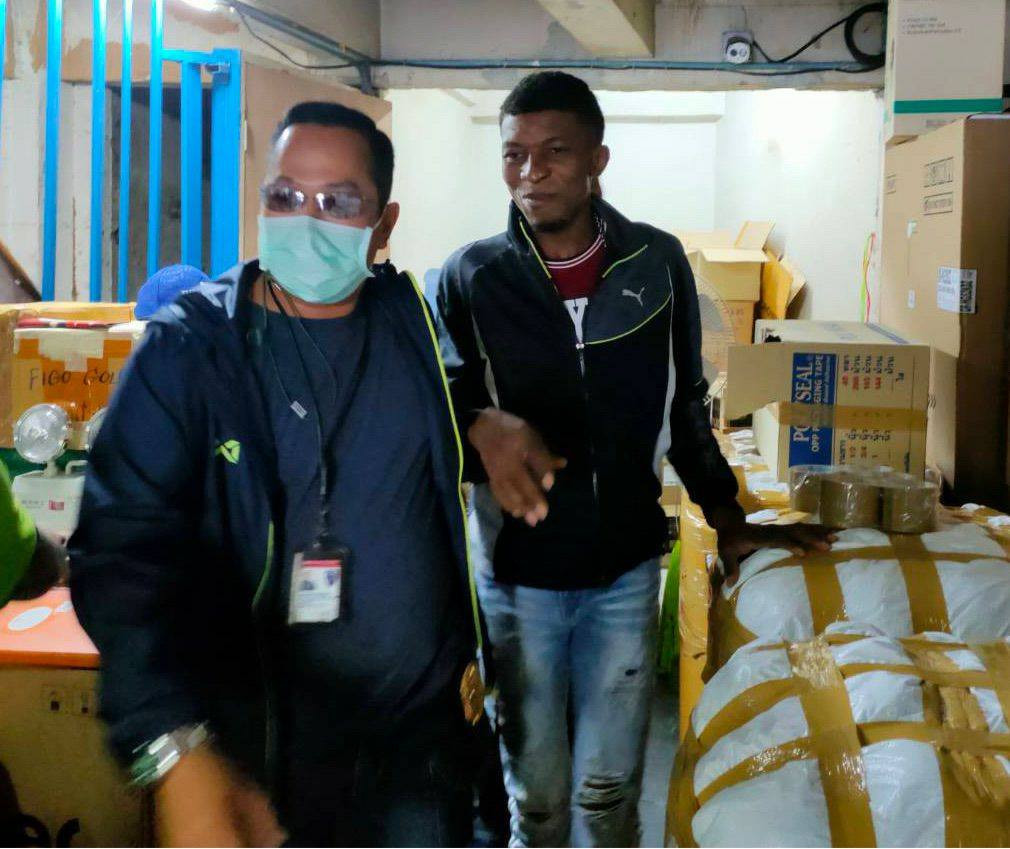 According to local media, illegal immigration is considered as a major factor of the second wave of Covid-19 after an outbreak at Samut Sakhon seafood market affecting a large migrant population. 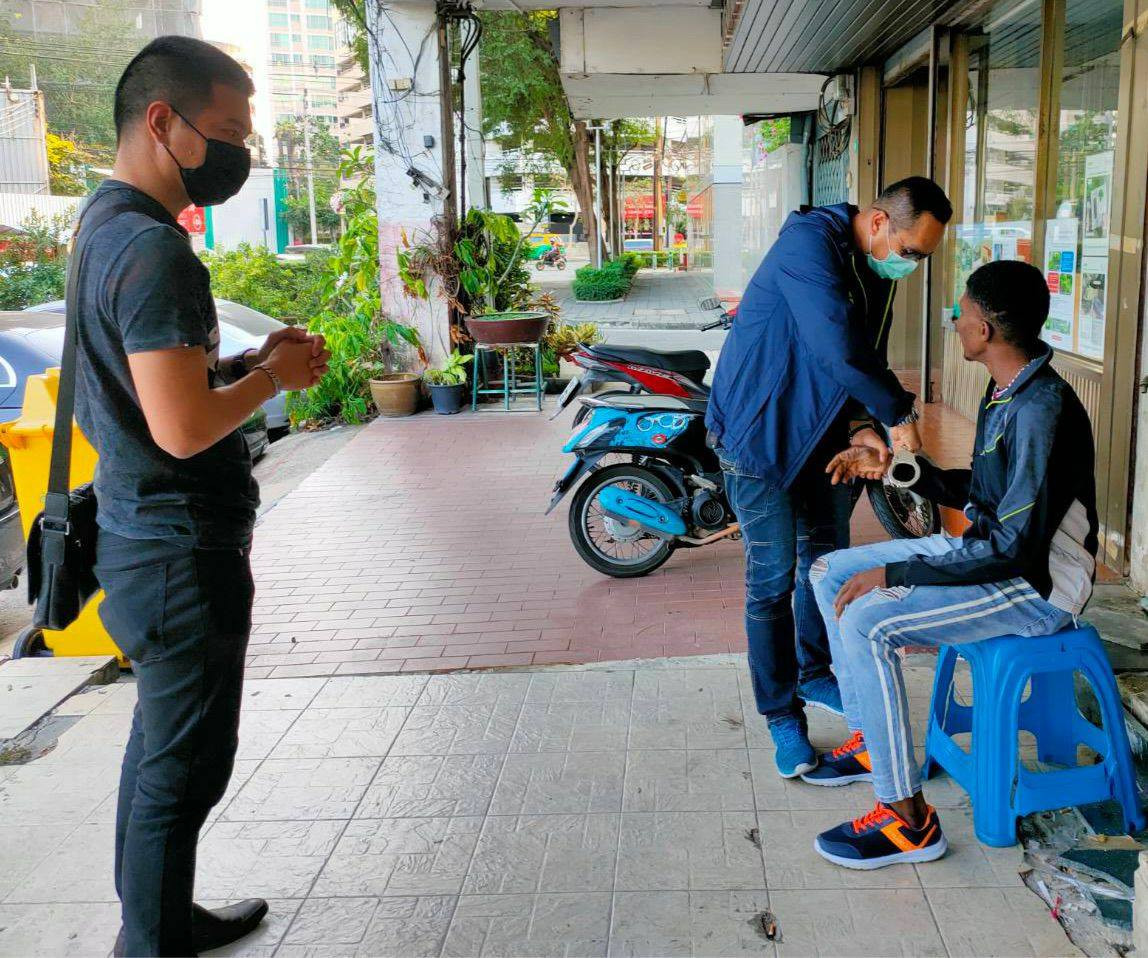 A news portal, Siam Rath quoted region 1 deputy Lt-Col Suriya Phuangsombat as saying that immigration were targeting Africans to check on their visa status as part of measures associated with the Covid-19 pandemic. 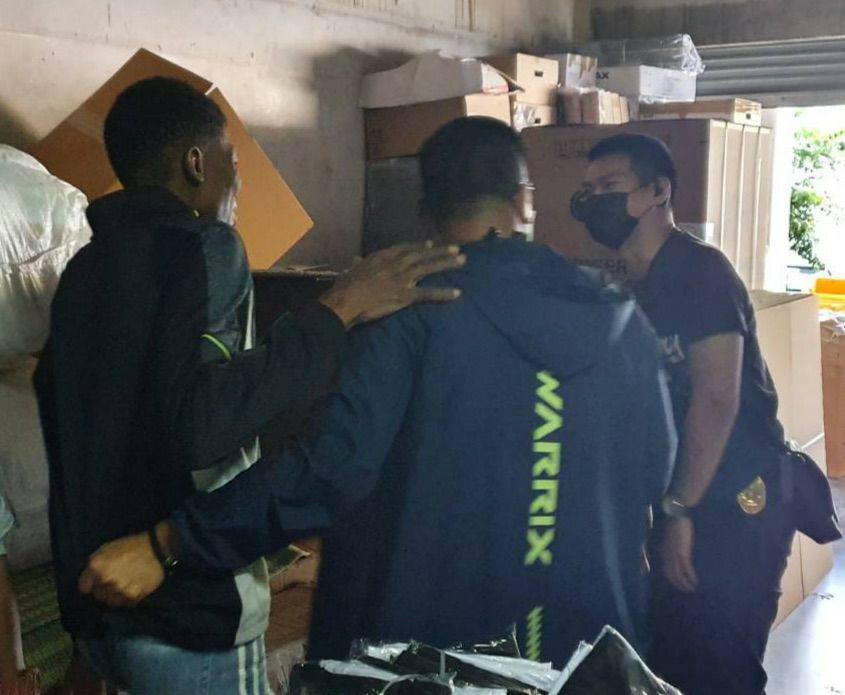