RNS — The film “The Mauritanian” will be featured at an event focused on the portrayal of Islam in the entertainment industry. The Muslim Public Affairs Council of Hollywood Media Awards, scheduled to take place virtually on March 20, will honor the film. That event will feature actress Jody Foster, who won the Golden Globe Award for Best Supporting Actress in a Motion Picture for her role in the film. Foster is expected to join the event via teleconference, and other Hollywood notables involved in the film, including French-Algerian actor Tahar Rahim, are also scheduled to make appearances.

“The Mauritanian” is based on the true story of former Guantanamo Bay detainee Mohamedou Ould Salahi, who spent 14 years in the prison facility before his release. Jodie Foster won a Golden Globe Award (the third of her career) for her portrayal of real-life lawyer Nancy Hollander, a defense lawyer for Ould Salahi. Both Salahi and Hollander are expected to join the event, as well.

“Closing the detention center at Guantanamo Bay, Cuba, is something we at the Muslim Public Affairs Council want to see,” said Sue Obeidi, the director of MPAC’s Hollywood Bureau. “Beyond that, this is a film about forgiveness, kindness and dignity, and it is one of the most timely movies of the year given the change in administration. We hope this film can bring attention to an important issue,” she added. 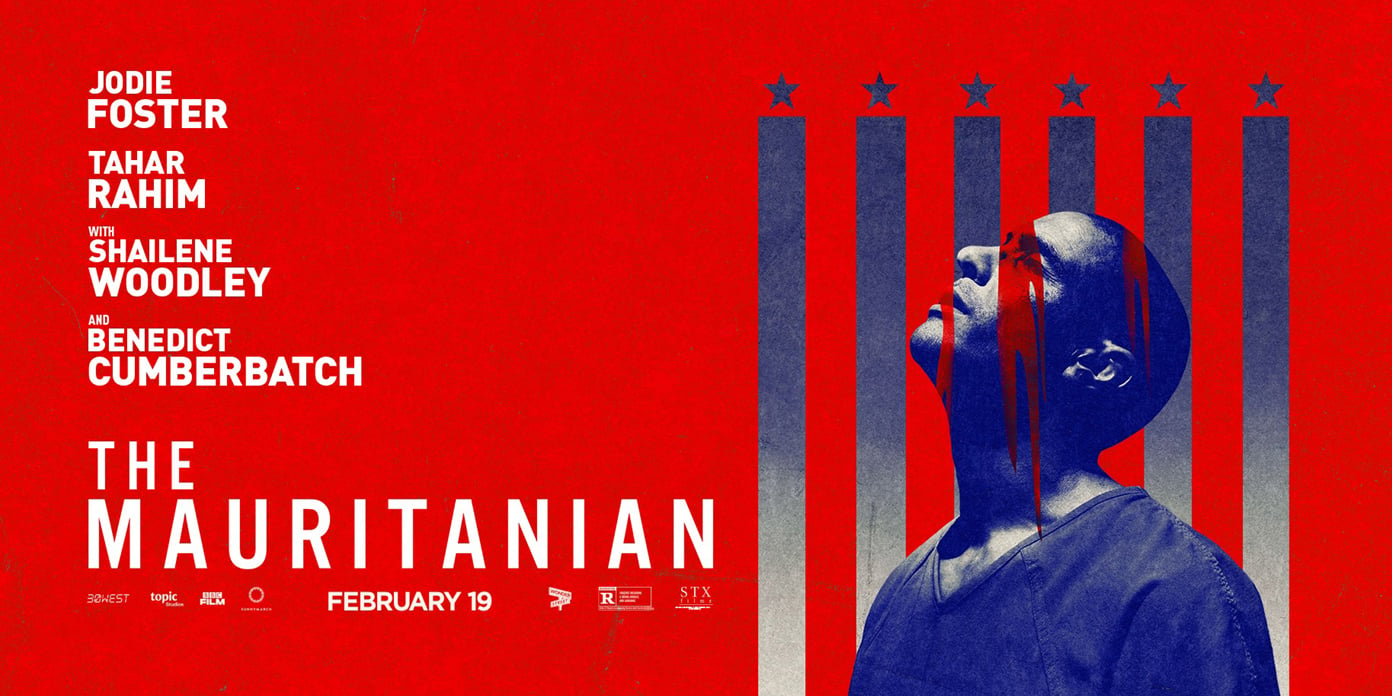 A film poster for “The Mauritanian.” Courtesy image

Past honorees at the awards have included a host of Hollywood actors, from actor Morgan Freeman to television host Anthony Bourdain. The 2021 MPAC Hollywood Media Awards will be the 29th edition in the history of the ceremony, which went on hiatus last year due to the COVID-19 pandemic. In following the precedent of similar Hollywood events, the ceremonies will be conducted virtually due to the pandemic. The organizers expect to hold the next edition of the award in person.

The award show has already announced it will recognize two other feature-length films: “Just Mercy,” a legal drama starring Michael B. Jordan and Jamie Foxx, as well as “Honest Struggle,” a documentary looking at the life of a former criminal gang leader who embraces Islam while in prison. Three television shows will also be honored: “Transplant,” an NBC television series featuring a Syrian Muslim doctor as its lead character; “Glitch Techs” a Netflix animated series aimed at children; and the comic book-based “DC’s Legends of Tomorrow.”

“This year, the Golden Globes made history by nominating three Muslim actors for various awards. That was an important step forward for our community. We want to see Muslims get similar opportunities at the Oscars and Emmy Awards as part of a broader push toward diversity in the entertainment industry,” said Obeidi.

The Decentralization of Healthcare: Teleradiology on the Rise