Moderna’s coronavirus vaccine was set for imminent approval in the US on Thursday 17 December), as Covid death tolls climbed around the world, with Europe becoming the first region to pass 500,000 fatalities and Brazil notching more than 1,000 deaths in 24 hours.

The Moderna jab is now expected to become the second vaccine allowed in a Western country, after a panel of US experts recommended emergency use approval — advice that the country’s Food and Drug Administration is likely to act on. 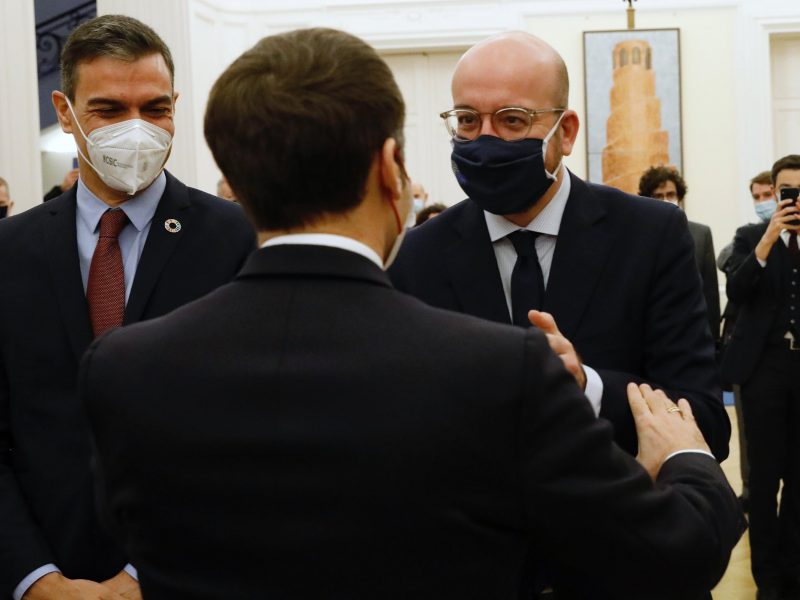 Europe is battling a winter surge that has placed it at the heart of the pandemic once again, with the disease biting harder in countries like Germany than it did during the first wave in March and April.

The European Union is under massive pressure to approve potential vaccines after Britain and the United States began rolling out a drug produced by Pfizer and BioNtech.

The bloc has promised to begin inoculations with the Pfizer drug before the end of the year. Late on Thursday said it would fast-track the Moderna vaccine, with approval now scheduled for 6 January, a week earlier than previously planned.

As the US fights back against the virus, Macron’s challenges are mounting — he was tested after showing symptoms of the disease and is now isolating for seven days as his country faces its own upsurge in cases.

The French leader’s positive test results group him with US President Donald Trump and British Prime Minister Boris Johnson, who were both treated in hospital after contracting the virus.

Other politicians who have had contact with him have also gone into isolation, including European Council chief Charles Michel, the prime ministers of Spain, Portugal and Luxembourg, and Macron’s own prime minister Jean Castex.

Belgian Prime Minister Alexander De Croo initially went into self-isolation but tested negative for the virus and will return to work on Friday, a spokesman said.

Several European countries are returning to lockdowns, curfews and other restrictions as fears grow of an explosion in cases after the Christmas holidays.

Germany, which began a new partial lockdown this week, reported a record 30,000 new infections on Thursday.

Denmark, France, Turkey and the Netherlands have all strengthened curbs recently and Bulgaria said on Thursday its restrictions would carry on until the end of January.

China and Russia have been using locally developed vaccines.

In Brazil 1,092 new fatalities over the past 24 hours took the country’s total deaths to almost 185,000 — a number surpassed only by the United States.

Across Latin America, one of the worst-hit regions, some 30 million jobs have been lost during the pandemic, according to a report the International Labor Organization released on Thursday.

“Employment is in an intensive care unit, we need to take the necessary measures to get out of this,” said ILO regional director Vinicius Pinheiro.

In the US, where 3,249 new deaths were recorded in the last 24 hours alone, emergency approval of the Moderna vaccine would pave the way for six million doses to potentially start shipping as soon as this weekend.

The US began rolling out the Pfizer jabs on Monday, hoping to have 20 million people immunised in December.

Senior officials have been pressed into service to convince the public that the vaccines are safe.

The White House said Vice President Mike Pence and his wife would get the vaccine on Friday in public, adding that Trump was “absolutely open to taking the vaccine”. 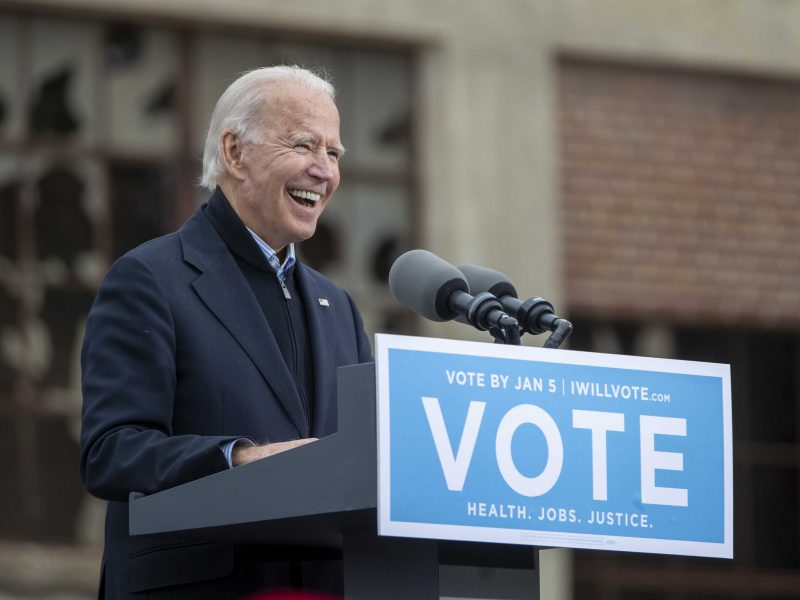 Biden to get COVID-19 vaccine publicly next week

President-elect Joe Biden will get the coronavirus vaccine as soon as next week, transition officials said on Wednesday (16 December), as US authorities try to build public confidence in a measure that promises to stanch the deadly pandemic.

With all eye on the coronavirus, more than 81,000 drug overdose deaths were recorded in the US in the year to May, the highest number ever in a 12-month period according to the Centers for Disease Control and Prevention, which emphasised that disruption to daily life had hit those with substance use problems.