By Jeff Powell for the Daily Mail

Kell Brook, having spent most of his life going to war in the ring and on the streets, has turned to a psychological guru as he comes to the climax of his career.

David Goggins is a former US navy seal and Iraq war veteran turned motivational author and speaker with a following of millions in America.

As Brook arrived in Las Vegas prior to this Saturday’s daunting challenge to pound-for-pound ring king Terence Crawford he was alerted to the relevance for a boxer of Can’t Hurt Me, the title of Goggins’ best-selling book. 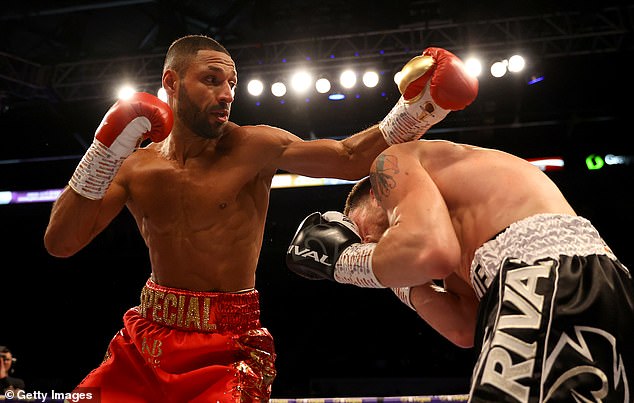 Sheffield’s Special K sought a consultation this week with the iron man with a steel mind and had this to say immediately after: ‘What a morning for me. An incredible start to my day.’

Goggins referred Brook to this guiding mantra of his philosophy: ‘The pain you are willing to endure is measured by how bad you want it.’

Brook knows he must expect to take considerable punishment in the MGM Grand coronavirus bubble if he is to end Crawford’s long undefeated record, relieve the Nebraskan of his WBO welterweight title and shock the three division world champion currently regarded as the No 1 fighter on the planet.

But he does ‘want it badly, very badly’ and the chat with Goggins has cemented a conviction that he can pull off what many regard as impossible and become, at 34, a two-division world champion himself. 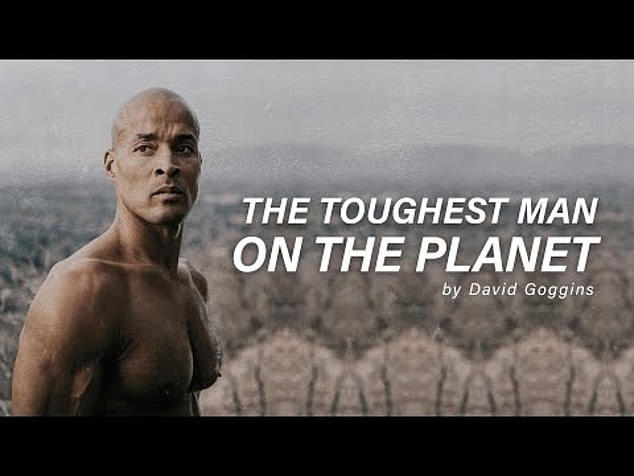 ‘No limits,’ Goggins demands. ‘No ceiling,’ responds Brook, adding: ‘No bar for me. He told me I can do this. That if you can go through anything, then you can achieve whatever you want.

‘He told me to forget all the doubters and push on. That’s the frame of mind I’m in now. I’d never spoken to him before but a friend of mine with Top Rank (ironically also Crawford’s promoters) caught up with him while he was out running and put us together on a face-time call. He set me buzzing. Just talking to him to was ‘’wow.’’ He gave me a quick briefing about seeing everything as positive. He’s set me buzzing, all my boxes ticking. He’s very inspirational. Highly motivating.’

Not that Brook’s capacity to go through pain has ever been in question. He has come back from stabbings in the street – the one in his leg threatening his life as well as his career – and from having each of his eye sockets fractured by the brutal Gennady Golovkin and the brilliant Errol Spence Jr.

They remain his only two defeats in 41 fights and to complete his rehabilitation he changed trainer – from Dominic Ingle to Carlos Formento – and relocated his entire training camp from Yorkshire to the Canary Islands. 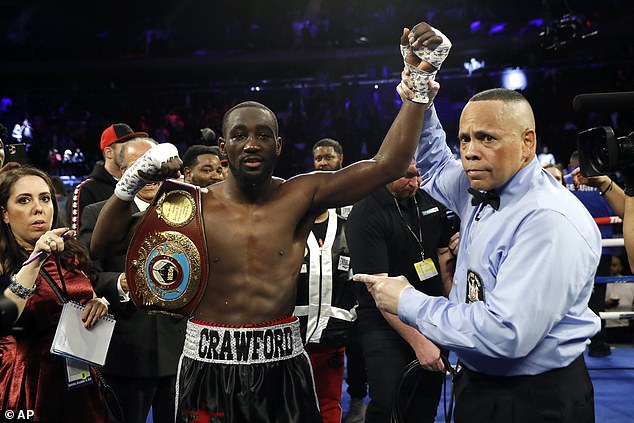 ‘It’s a big change,’ says Brook. ‘But it had to be done when this opportunity against Crawford came to me. I couldn’t let it pass me by. I needed to be selfish. Take myself away from my family, my daughters. Get out of Sheffield with all its distractions. Immediately, if I was going to be world champion again, seize greatness and a place in the top ten pound-for-pound list.’

The lure of his home town’s night life led to one of those skirmishes with a knife-man. Nor did those diversions do anything to prevent him mushrooming in size between fights, with the inevitably struggle to make welterweight leading to the ill-advised middleweight title challenge to Golovkin.

Now he says: ‘Ricky Hatton – Ricky Fatton as he called himself – told me to stop ballooning up like he did. That if he had his time all over again he wouldn’t do that. I listened. I’ve stabilised my weight between fights so that I’m light going into full training camp.’

Brook has just met Crawford for the first time, for a promotional event, and all the man called Bud kept asking him about was his weight. He told him: ‘No problem now even though this is the first time I’ll have made welterweight for three years.’ 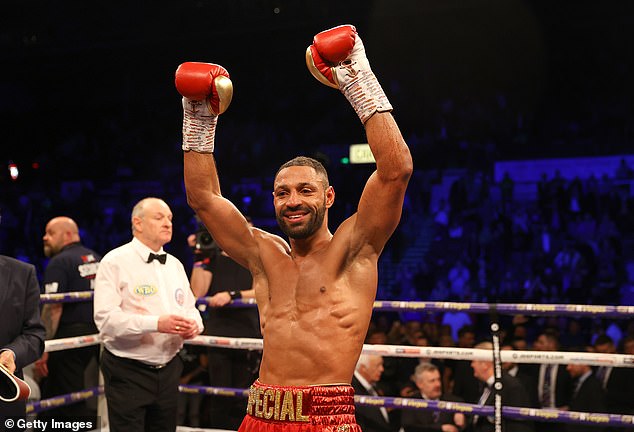 He adds: ‘And no stopping on Dean Martin drive here in Vegas for one of those famous burgers on my way back from the gym. Mouth-watering, yes. But then kill myself to make weight, no.’

Brook knows Crawford is the heavy favourite but says :’All the doubters writing me off are also what I need to pull off what I think will be the biggest upset for a British fighter since Joe Calzaghe beat Jeff Lacy. And like Joe, I’m going knock out the man they all think is the best boxer in the world. Crawford is a great fighter and a big deal but I’m not here to make up the numbers. I’ve come to make history.

‘Physically, I’m ready to go now. And, after my face-time phone call this morning, psychologically.’

Premier Sports 1 is available in HD via Sky (412 & 429), Virgin TV (551 & 552) and online via the Premier Player available on app and desktop. New subscribers to Premier Sports can easily sign up via the website – www.premiersports.com.

Abubakar Shekau, 85 others top list of Army most wanted terrorists