We will use your email address only for sending you newsletters. Please see our Privacy Notice for details of your data protection rights.

Jane Birkin, who married her first husband John Barry at the age of 18, admitted she never felt attractive and hid behind a “mask of make up for years”. The 73-year-old 60s icon has now spoken about her earlier years in the entertainment industry.

Jane revealed that as a teenager she felt “dowdy” and never “beautiful”.

The singer discussed her first marriage to composer John and her attempt to hide her natural beauty.

“By the time I got married to composer John Barry at age 18 I was just a painted face, hiding behind a mask of make-up,” Jane said.

“I suppose I fitted into the 1960s ‘English pretty’ look at the time.” 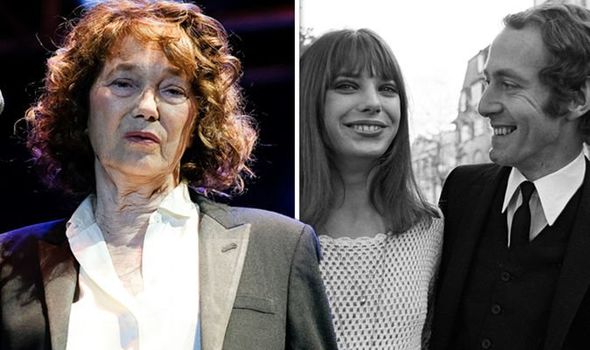 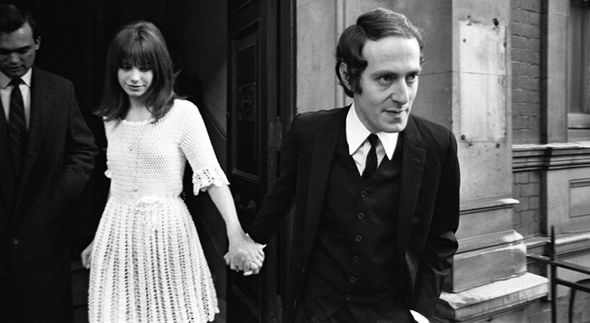 She continued: “I wasn’t as beautiful as Jean Shrimpton, who was my icon, but the fashion of the time helped, with very short miniskirts and blonde haircuts with a fringe.

“Throughout my marriage to John, I used to sleep with an eye pencil under my pillow.”

The model added: “If he woke up in the night, I could put it on, so he wouldn’t think I had tiny, piggy eyes.

“There was such insecurity, it was quite crazy – I spent most of my time trying to look like a fashion tableau.” 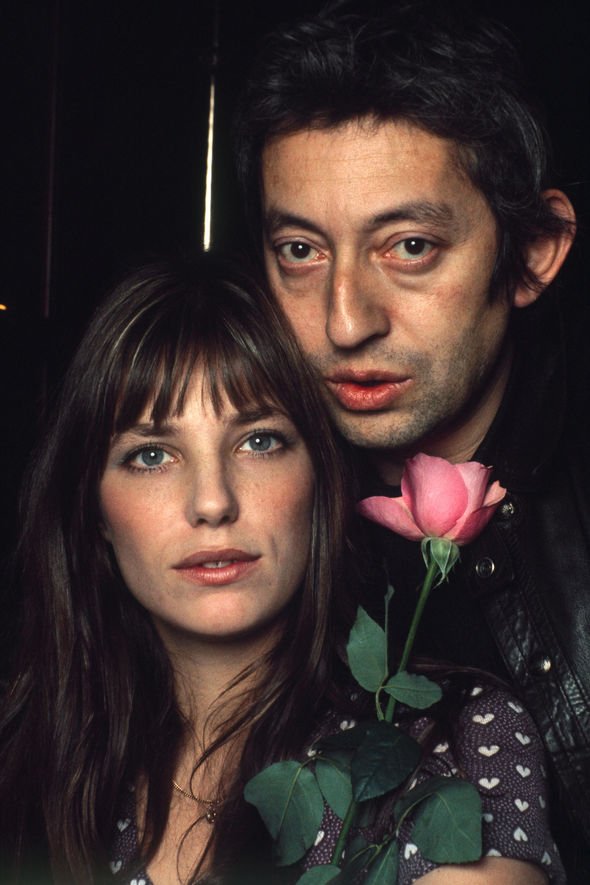 Jane made the candid admission in Elle magazine and added that her confidence grew during her relationship with Serge Gainsbourg.

“It was only when I left John and went to France, where I met Serge Gainsbourg at an audition for the film Slogan, that I finally felt secure in my looks and realised that I had my own kind of attractiveness,” she commented.

The model admitted Serge made her feel beautiful and secure in her looks.

She said: “Very soon after we met, Serge told me I was his idea of beauty, which felt so amazing after my marriage to John, during which I’d often felt unwanted and undesired. 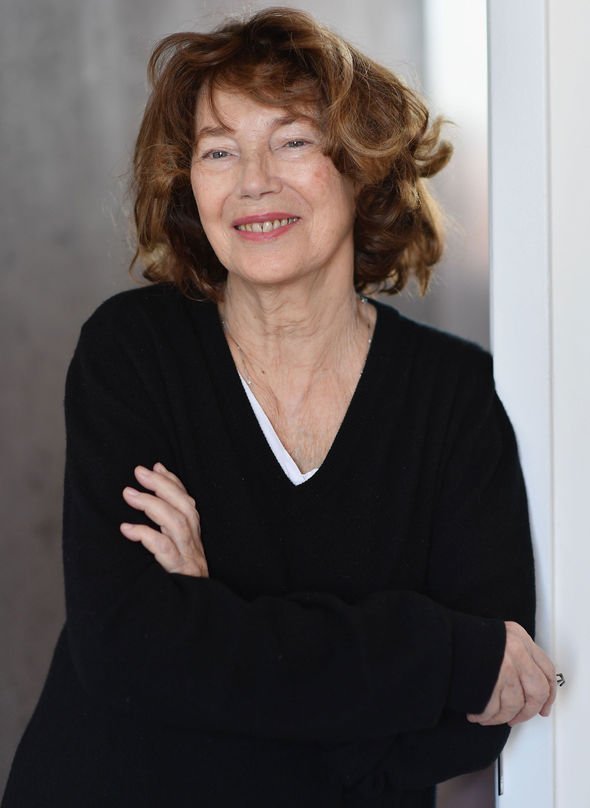 During her relationship with Serge, they became a celebrity couple and she regularly featured on magazine covers.

Jane remarked: “I never imagined that I was particularly beautiful, even then, but I knew that I was what Serge thought was beautiful.

“I think I only looked like myself for the first time around the age of 28.

“Serge was directing me in the film for the song Je t’aime moi non plus – he took off all my make-up and I had a short haircut.”

Jane and her former partner Serge dated for 13 years and later welcomed their daughter Charlotte Gainsbourg in 1971.

After separating from him nine years later, she continued to work as both an actress and a singer, appearing in various independent films and recording numerous solo albums.

Serge later died in 1991 following a heart attack at the age of 62.

The British-born actress has mainly resided in France since the 1970s.

Losing weight slashes risk of several chronic health conditions... even if you are still obese