Operators of Nigeria’s first greenhouse farm, Wells Hosa Greenhouse Farms Limited, have said replication of the technology in other parts of the country will eliminate the frequent clash between framers and herdsmen.

There had been bloody farmers and herdsmen clash in different parts of the country that had led to the loss of several lives and the destruction of huge farmland investments. But such clashes could be eliminated if greenhouses, which operate in an enclosed environment, are replicated in different parts of the country through public-private-partnership or multinational participation to achieve quality agro-produce.

During a visit to the farm in Benin City on Wednesday, General Manager of Wells Hosa Greenhouse Farms Limited, Bright Okunbo, who spoke through the Deputy Managing Director, Jose Lugo, said replicating greenhouse farming is the way to go.

The technically-advanced indoor farm owned by businessman Hosa Okunbo rests on 26 hectares of well-tended land with 14 greenhouses and it is located on the outskirt of Benin City, Edo State. 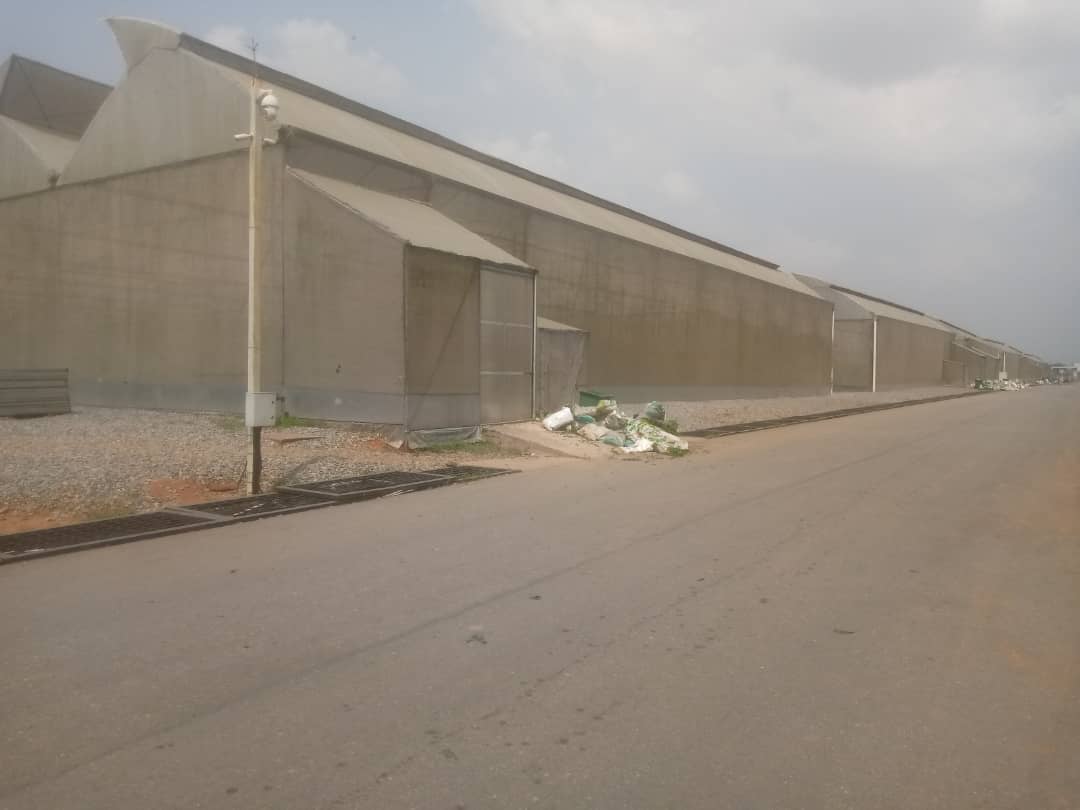 Mr Lugo added that apart from eliminating farmers/herders clash, hydroponic farming holds huge economic potentials for the country and capable of meeting the food need of Nigerians with the right technology.

The farm, which currently grows different varieties of fruits and vegetables including Roma, cherry and beef tomatoes, bell pepper, habanero pepper, and cucumber, has displayed the potential of feeding a section of the society, according to Mr Lugo.

He said operating a greenhouse requires using the right technology.

“You need to get the right greenhouses, designs, right components, and the technology. The technology we are applying here is not the same you will apply in places like Abuja; you need to do the adjustment according to the site. This is the most important aspect of it. For me, biotechnology is the future of Nigeria,” he added. 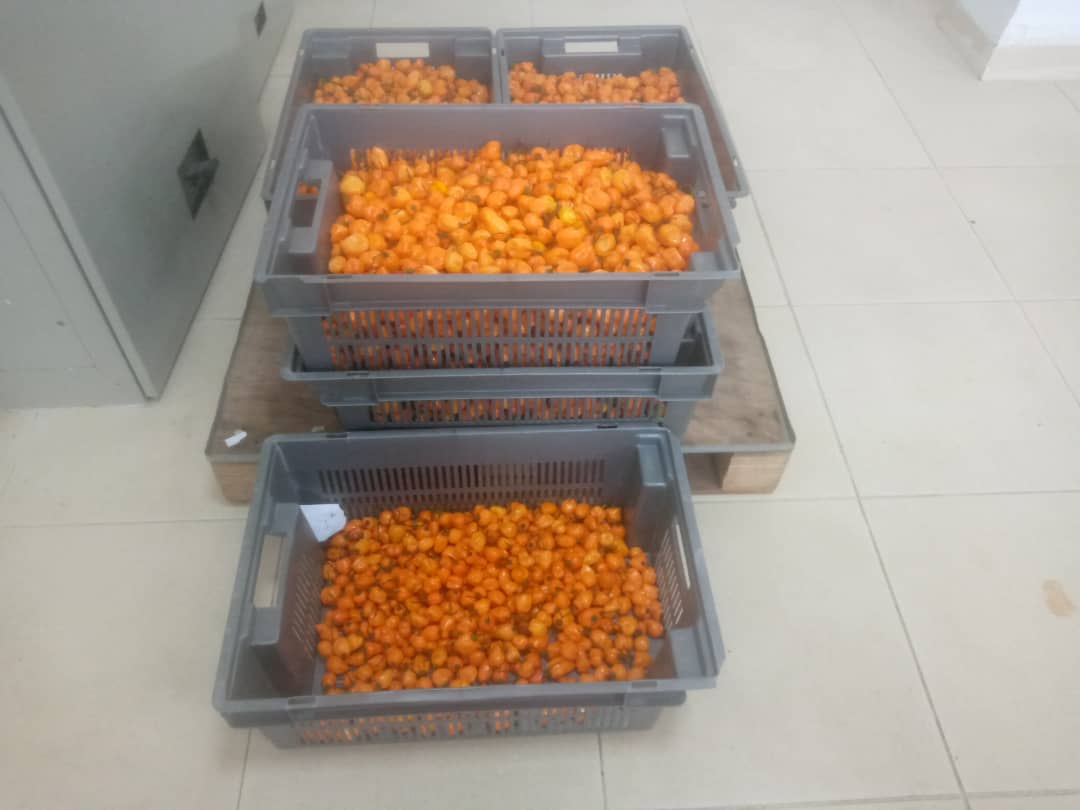 Mr Lugo also expressed confidence that the Mexico model and success in the greenhouse is possible in Nigeria.

“Twenty years ago in Mexico, we started to build greenhouse farms like what we have in Wells farms. As at that time, we had about 2,000 hectares in the country. Twenty years later Mexico has more than 50, 000 hectares but today is a completely different story; instead of exporting oil it now exports food to other countries of the world,” he stated.

Also, Clement Albert-Umoru, Business Development and Marketing Manager of the farm, said the country will become a major player in the global agriculture market if the greenhouse technology can be promoted.

“I honestly think it is the way to go. The greenhouse technology is in an enclosed environment to prevent intruders to come in and eat up your crops or the kind of issues we have in open-field agriculture. Yes, if the government decides to enter this kind of business the country will be better for it.

“The biggest advantage in greenhouse farming lies in the potentials to utilise space. For example, if you need 100 hectares for cattle and you use the same land for crops in the greenhouse it shows you the can get the full potential and capacity of what you planted. If few states invest in this it can feed the entire country,” Mr Albert-Umoru explained. 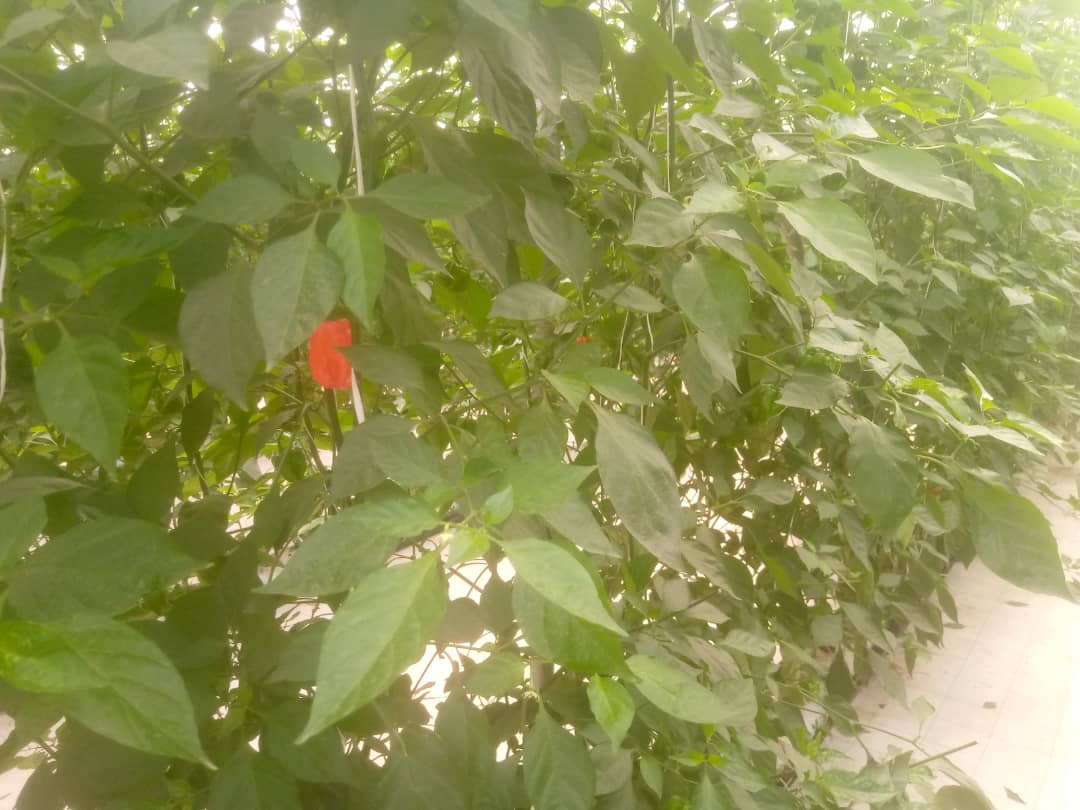 Mr Albert-Umoru, however, noted that one of the teething problems confronting greenhouse farms in Nigeria is the difficulty in procuring soluble fertilizers owing to the ban placed on it by the Federal Government.

He appealed to the relevant authorities to come to the aid of hydroponic farmers.

“Every business has its ups and downs. For a hydroponic farm of this nature, our biggest challenge is acquiring soluble fertilizers. We want to use the medium to appeal to the government to ease the legislation on the ban on fertilizers in Nigeria because if we must go far on this biotech agriculture we need soluble fertilizers for this kind of farming,” Mr Albert-Umoru said.
Giving an insight into the journey so far Umoru stated, “Our products are already in the United Kingdom, Holland, and France and we would get to the stage where we can get our products around the world and compete with people started who started planting it and that is the focus,” he said.

The company’s Admin Manager, Kingsley Erinmwionghae, said in line with its vision of deploying technology in achieving quality agro-produce, the farm ensures that state of the art facilities was implored to achieve a high yield of crops for the local and foreign market.

He said the success of the greenhouse and the harvest was made possible with the careful adoption of hydroponic technology for growing plants in a controlled environment using mineral nutrient solutions in water without any soil.

This post is a republication from our sister site: Pregistry.com

Zlatan Ibrahimovic slapped me for kissing him – Van der Meyde

Health Benefits of Melon Seeds that you might not have known

Fertility foods list for couples who are trying to get babies

Vitamin K Rich Foods You Should Regularly Add in Your Diet

Photos of beautiful woman in the world

Vegetables that controls diabetes you might not have known

Bad foods for kidney: List of foods to avoid if you have kidney disease

Causes of kidney disease that you must be aware of henceforth

Champions League: UEFA announces winner of Goal of the Season
2 hours ago