The EU’s medicines watchdog approved on Wednesday (6 January) a coronavirus jab by US firm Moderna, giving a shot in the arm for Europe’s slow-moving vaccine roll-out.

The vaccine is the second to be authorised by the European Medicines Agency for the 27-nation bloc after Pfizer-BioNTech’s got the green light in late December.

The Moderna approval comes as criticism mounts of the EU’s sluggish start to its vaccination campaign, which is lagging behind the United States, Britain and Israel.

“This vaccine provides us with another tool to overcome the current emergency,” EMA Executive Director Emer Cooke said in a statement.

“It is a testament to the efforts and commitment of all involved that we have this second positive vaccine recommendation just short of a year since the pandemic was declared by WHO,” she added.

National capitals have been piling pressure on the Amsterdam-based EMA to authorise the Moderna vaccine as coronavirus cases soar across Europe.

The regulator failed to decide on approval at a meeting on Monday, which had been brought forward from 12 January, and experts had to meet again on Wednesday.

The EMA said it had in the intervening time been “working hard to clarify all outstanding issues with the company”.

The EU began vaccinations on 27 December but the pace has been slow, with the Netherlands on Wednesday becoming the final country in the bloc to start. 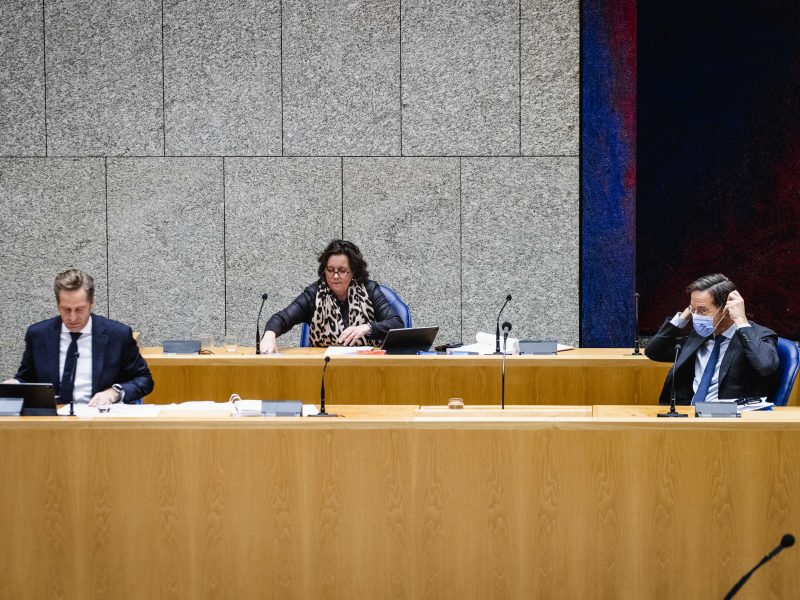 European Council chief Charles Michel said late on Tuesday that he hoped for Moderna approval in “coming hours” and that leaders would hold a virtual summit on the health crisis later this month. 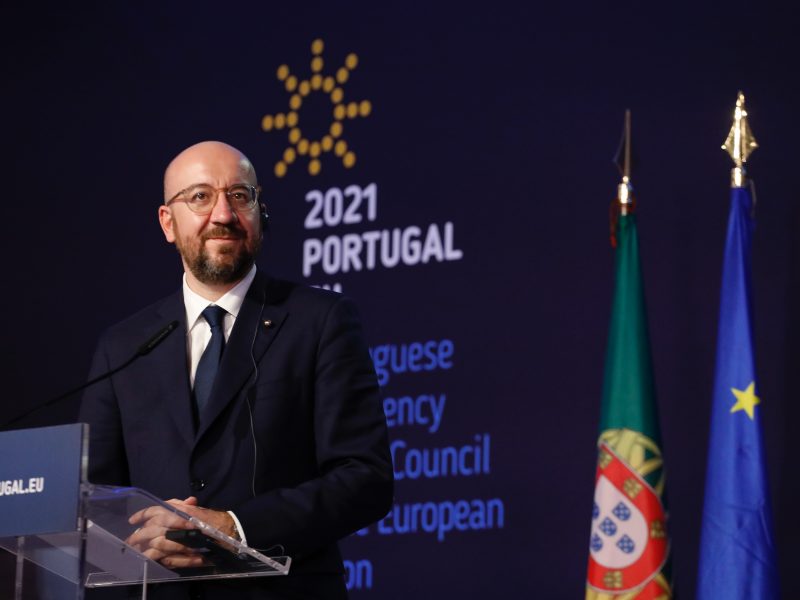 EU could authorise a second vaccine ‘in coming hours’

The European Union could authorise a second coronavirus vaccine “in the coming hours”, European Council chief Charles Michel said Tuesday (5 January), adding that leaders would hold a virtual summit on the health crisis later this month.

Michel said that delivering vaccines to the EU’s almost 450 million people was a “gigantic challenge”.

But he insisted that “alongside member states, the European Commission is working night and day to make sure we can increase the number of vaccines available” — while “respecting the independence of the medicines agency”.

The Pfizer-BioNTech product — developed in Germany — is the only vaccine currently authorised for use in the European Union since its fast-track authorisation by the EMA on 21 December.

The United States uses it alongside the Moderna vaccine, while Britain as of Monday also started using one by UK pharmaceuticals giant, AstraZeneca.

Moderna’s jab was found to be 94.1% effective in preventing Covid-19 compared to a placebo in a clinical trial of 30,400 people, performing slightly better in younger adults compared to the elderly.

The EMA said last week that the coronavirus vaccine developed by AstraZeneca and Oxford University is unlikely to get a green light in the EU in the next month.

The fact that the watchdog moved from London to Amsterdam after Brexit has itself fuelled commentary about how Britain had been able to move faster after leaving the EU.

2023: We will do everything to ensure youth access political office –lawmaker
24 mins ago