The European drugs regulator could soon give the go ahead for an extra sixth dose to be extracted from Pfizer-BioNTech COVID-19 vaccine vials, an EU official told Reuters on Wednesday (6 January), lifting the number of available shots at a time when supplies are short.

EU countries started inoculating people with the Pfizer-BioNTech vaccine two weeks ago, after the European Medicines Agency (EMA) recommended the shot’s conditional approval under an authorisation which allows five doses to be extracted from each vial.

The Czech Republic was the first to approve the extraction of sixth dose from Pfizer-Biontech vaccine vials. 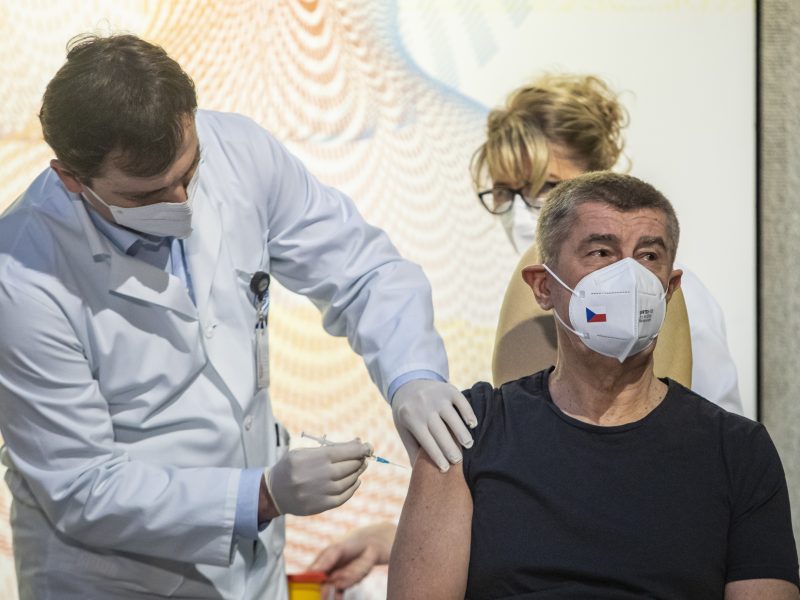 The agency is now considering whether to give the go ahead for an extra dose to be taken from each vial. The source, who asked to remain anonymous because discussions are not public, said the change to the authorisation could come “very soon”.

“The company has submitted a request for change, which is being reviewed by the CHMP (human medicines committee) in the shortest possible timeframe,” an EMA spokeswoman said, noting the agency had prompted Pfizer to submit data on the possible use of six doses per vial.

“If the CHMP finds that 6 doses can be extracted consistently, it will recommend a change to the current terms of the authorisation to support member states in their roll-out of the vaccine,” the spokeswoman added.

The change could add a requirement for the use of special syringes that allow the precise extraction of more doses from the same vial, the source said.

“The responsible people in the member states should order these special syringes (Low Dead Space Syringes) now,” EU lawmaker Peter Liese said, adding they were widely available and could cost as little as €0.09 each.

This change in authorisation could allow 20% more doses to be available in the EU under an existing contract with Pfizer, Liese said.

The first 200 million doses are expected to be delivered by September, the EU has said. The bloc has a population of 450 million and each vaccine recipient requires two doses.

On Wednesday the EU also authorised Moderna’s COVID-19 vaccine, of which it has ordered 80 million doses with the option for an additional 80 million, although it is not clear when deliveries will begin. 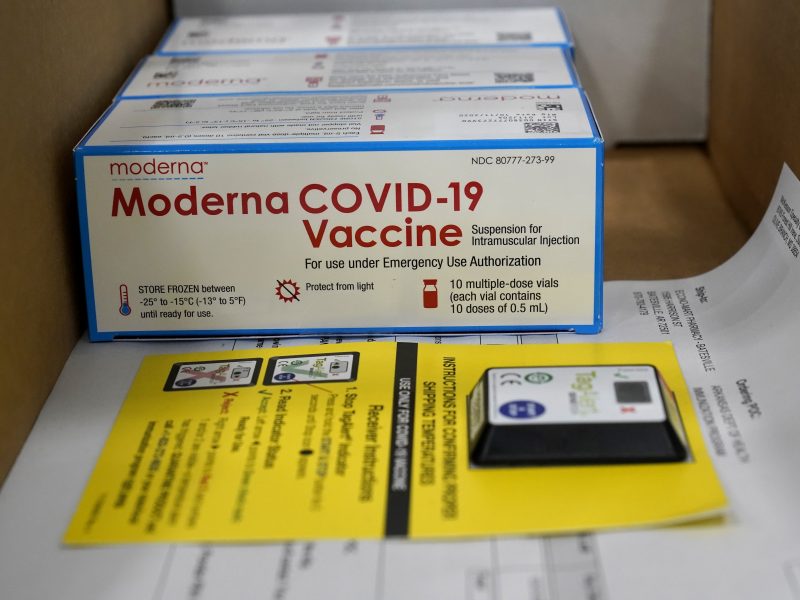 EU states could use EU vaccines in different ways from those recommended by EMA, but if they do so they face liability risks.

2023: We will do everything to ensure youth access political office –lawmaker
28 mins ago