Ron Jeremy, a well-known adult film star, was charged with 20 more sexual assault counts stemming from incidents that relate back to 2004 and involve 13 women.

Jeremy, whose real name is Ronald Jeremy Hyatt, is currently being held in jail on previous charges centered on sex crimes in which he allegedly raped three women and sexually assaulted another.

He was charged in June on those counts and pleaded not guilty. 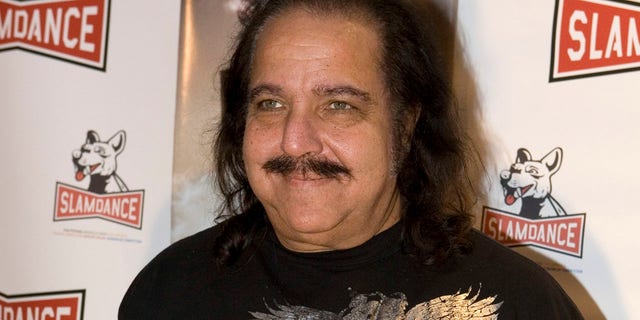 Ron Jeremy was hit with 20 new counts of sexual assault. He faces a maximum of more than 250 years in state prison if convicted as charged.
(Reuters)

The latest entry of charges span a period of 16 years and, according to prosecutors, the victims’ ages ranged from 15 to 54.

Additionally, prosecutors allege the most recent occurrence happened on Jan. 1, 2020, when Jeremy is accused of sexually assaulting a 21-year-old woman outside of a business in Hollywood, Calif.

Six other offenses are said to have happened inside a West Hollywood bar that Jeremy often frequented while another allegedly took place in the parking lot of the establishment. 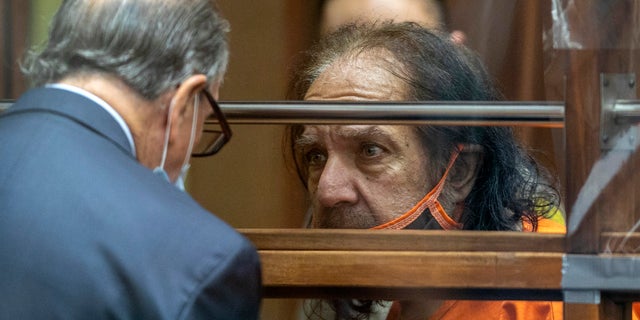 An arraignment for the new charges is scheduled for Monday at the Foltz Criminal Justice Center.

If convicted on all of the charges, Jeremy faces a maximum sentence of more than 250 years to life in state prison.